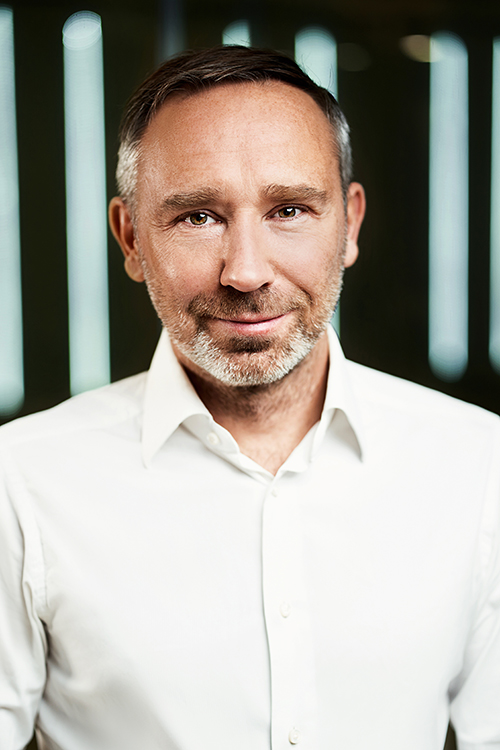 Alexander started his advertising career in 1993 as an account executive at the advertising agency BBDO Moscow. In 2001 Alexander became the head of the ADV Ukraine group. In five years, he managed to turn 2 small advertising agencies with a total staff of 20 people into a large advertising holding.
In 2006 Alexander, together with his partners, founded the TABASCO agency, which has grown into the largest independent advertising group in Ukraine – CMS Group. And since 2015, the CMS Group, under the leadership of Alexander, has begun to develop technology startups, both within the framework of marketing communications and beyond. 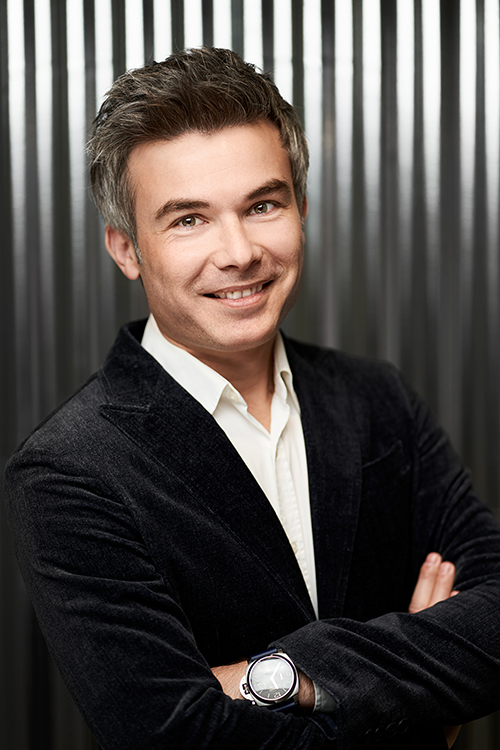 Founder and co-owner of the CMS Group holding, member of the CEO Club, investor and marketing expert.
He started his career in international marketing companies. Yaroslav founded communication agency (TABASCO), which became the basis for the development of the holding, the emergence of new services and companies.
Responsible for business development, creation of new directions and business models. He is engaged in service control work in complex cross-media projects provided to key clients of the holding. 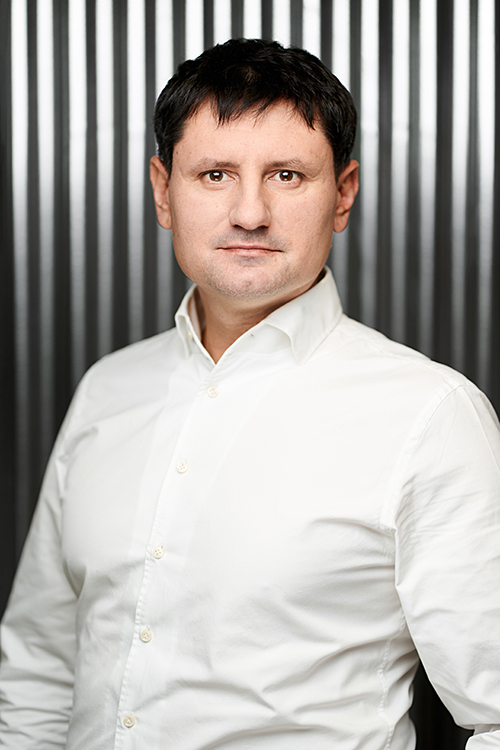 Partner and co-owner of the CMS Group.
Denys is a carrier of unique expertise and experience. He identifies development opportunities and invests in new business areas. He is a coach for his managers, has a visionary approach to management, is successfully engaged in business development in Europe and the Middle East.
Denys started his career in advertising in 1999, worked in such networks as JWT, Havas. A year after the founding of the holding with the appearance of the SIGMA media agency as part of the group, Denis joined the CMS Group as a partner. He worked with such clients as LVMH, Nissan, Microsoft, Unilever, Jacobs and others. 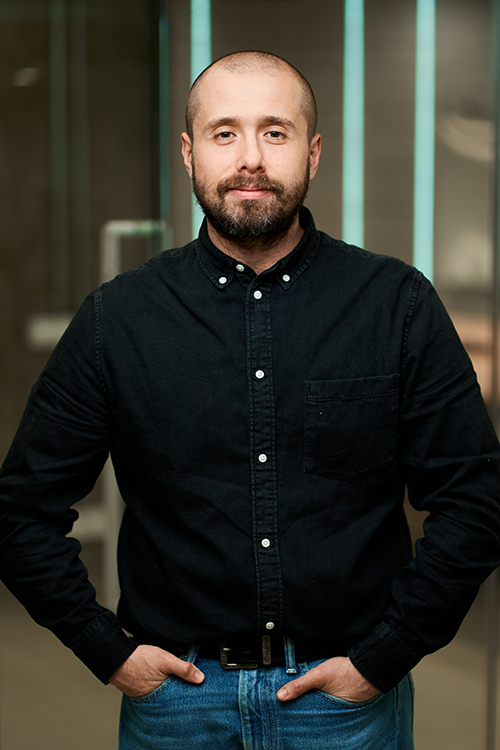 Ukrainian creator, screenwriter, creative director and partner of the advertising agency TABASCO, columnist of such media resources as Noviy Chas and Forbes, president of the Art Directors Club of Ukraine.
Oleksandr led the creative team to launch Vodafone in Ukraine; the author of the creative strategy of Credit Agricole Group Ukraine. His list of clients includes such names as Alfa-Bank, OKKO, Kernel, TAS Bank, Philip Morris, Allo, Foxtrot, Ferrero, Hyundai, Henkel and many others.
He developed and implemented numerous social campaigns for the Government of Ukraine, UNDP, Amnesty International etc.
The patriotic campaign, authored by Oleksandr Smirnov, with Volodymyr Talashko and Nina Antonova in the lead roles, was called a "masterpiece of social advertising" and was awarded the highest honor of the Ukrainian market — the Grand Prix of the Effie Awards. 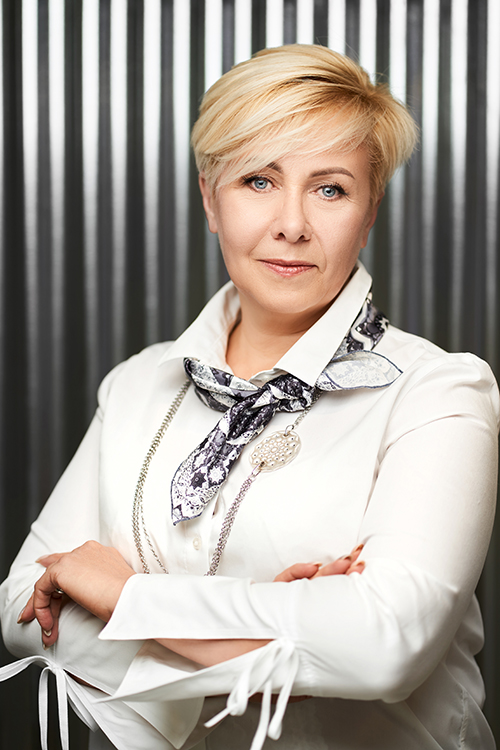 Successful experience in organizing and managing large local and international advertising agencies since 2000. She was the head of Zenith Media Ukraine, MPG Ukraine. In 2009, she founded the ad hoc CML agency.

The agency implements complex communication campaigns for brands in retail, finance, pharma, agricultural sector and many others. The high professionalism and quality of the agency's service are confirmed by long-term cooperation with such large structures as the EBRD, Credit Agricole Ukraine, Alfa-Bank, Bayer Ukraine, Syngenta Ukraine, Lekhim, Hercules, Citiconsult Group and others. 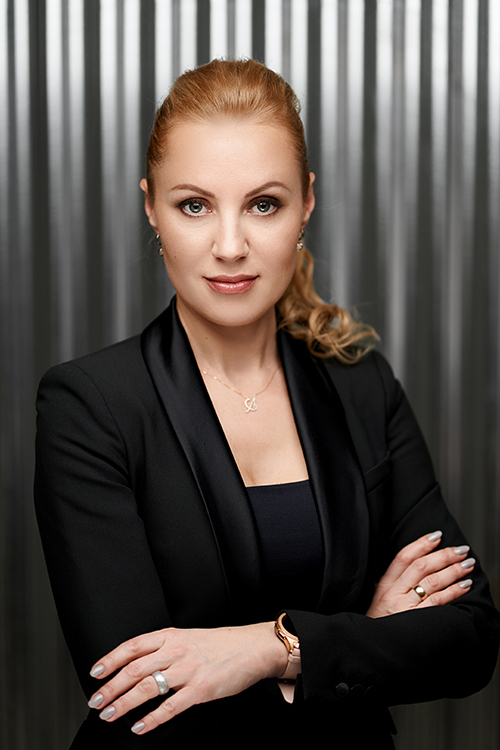 Director of Promotion Technologies.
For 18 years in the marketing communications market, she managed to work with telecom, tobacco companies, FMCG companies and other areas. In 2012, Yuliia came to Promotion Technologies, where she gathered a new team, developed an event direction, and received contracts with international companies for annual cooperation. The expertise of Yuliia and the Promotion Technologies team allows to organize large-scale events and provide a comprehensive service at a high level. 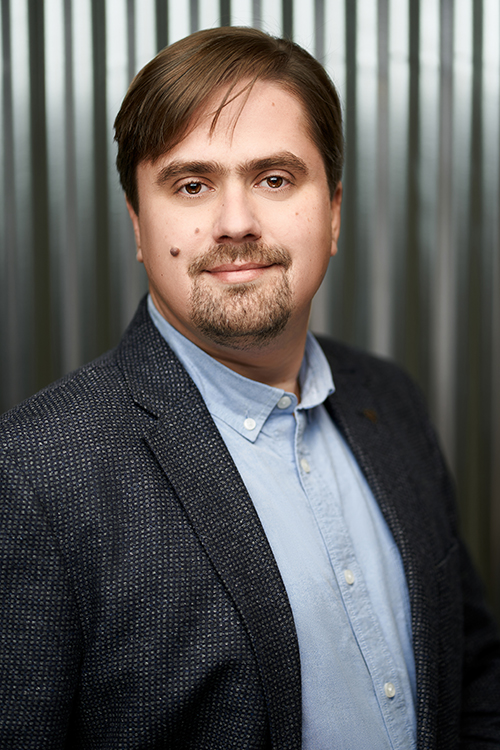 Director of SIGMA agency.
Ievgen devoted 15 years to strategic media planning. He studied approaches to planning in the agencies Initiative, UM, ZenithOptimedia, OMD, MediaVest on positions from media planner to media director, he was a member of international groups of software developers, analysts and strategists, taught his own course in media planning at Advertising school.
In 2014, Ievgen came to SIGMA and during this time he radically changed the agency: he introduced his own approaches to media planning, based on obtaining sales growth; launched his own analytical and planning software; attracted new clients. 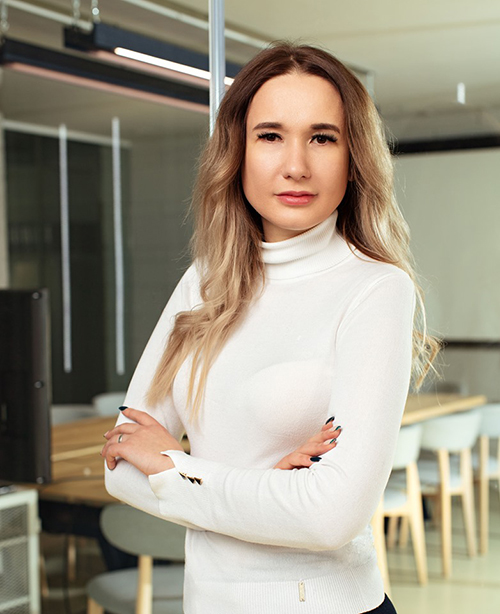 Director of Buzzfactory Ukraine, an international agency with 10 years of experience in the field of working with influencers and online brand reputation. 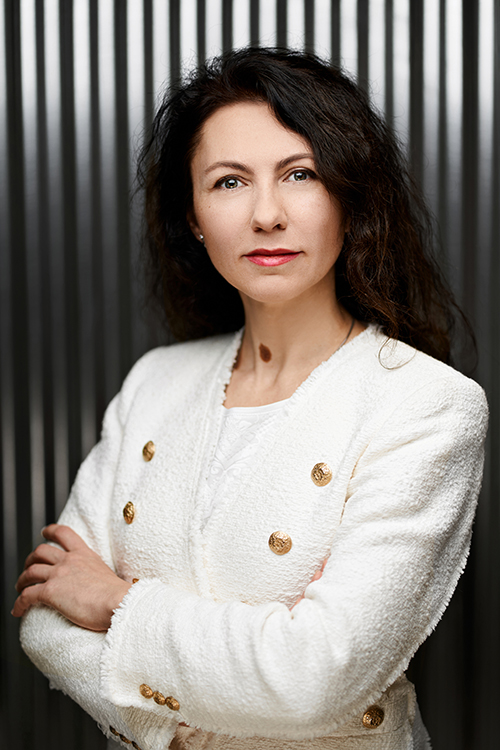 Victoriia has been working in international agencies since 2004, starting from the position of assistant manager to the director of one of the largest independent creative agencies in Ukraine. 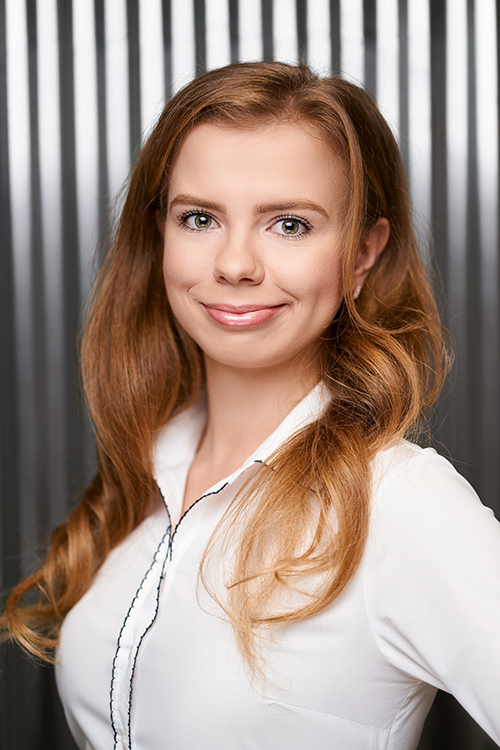 Media director of the SIGMA agency.

Leads the media planning and customer service teams at SIGMA.

She has over 9 years of experience in media, 5 of which — on leadership positions. 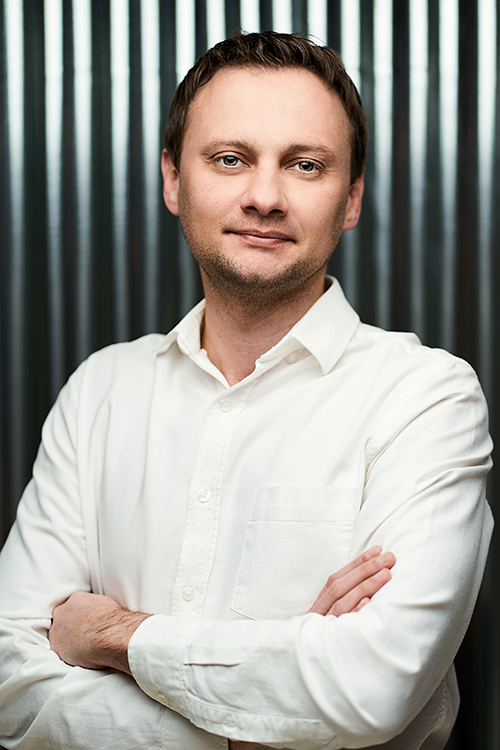 Sergii has more than 15 years of experience in full cycle advertising agencies. Since 2017 – Head of IT company Outforz, which developes software solutions for marking up static images and training neural networks. Since 2019 – CEO of the PICSELL project – a platform for automatic control of the dynamics of changes in inventory in retail using neural network and computer vision. 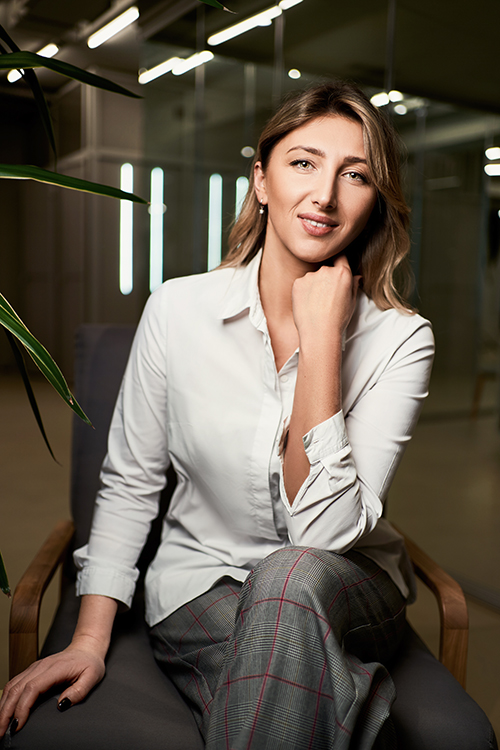